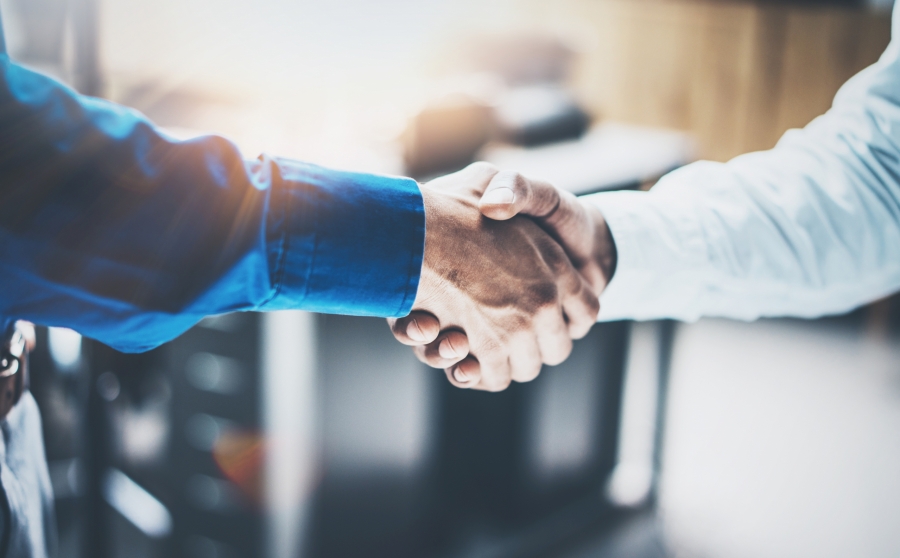 When someone hands over their contact details or calls you via your website, every digital advertising channel that they have been exposed to (often in the last 30 days) will claim credit for driving you that lead.

This presents a visibility challenge for brands running multi channel combinations such as Facebook + Google Ads, as one lead (human) that saw both a Facebook and a Google ad on their path to submit a form or call you is now being claimed to have been driven by Facebook and Google, which although true, results in two reported leads.

There are two common ways that people report your digital advertising return and cost per lead.

The first is based on Google Analytics data.

CON: It will only give credit to the channel that drove them to the website for the session they became a lead. So if they saw 100 Facebook ads, but then came back 2 weeks later through a Google ad, FB get’s no praise.

The second is based on ad channel data.

Ad channels tag users that see/click your ad and know if the same person ends up enquiring via your site.

PRO: We get a much fairer view on if someone who has become a lead for your business has been exposed to your digital advertising regardless of what channel drove them last. This is important as rarely will people see a single ad>click that ad>become a lead. They need multiple touchpoints to get to the point of filling out your form or calling you. The amount of touchpoints varies depending on the industry, but rarely is it 1.

CON: If your digital advertising channels compliment each other (as they should) and work together to drive a lead, then they are both taking the credit.

I know what you’re thinking… just figure out which people saw/clicked both channels ads and which only saw/clicked one channel’s ads! Trust me, i’ve tried. Attribution is more of an art than a science, and whilst platforms do exist to try and crack the science part beyond a doubt, they aren’t without their own range of inaccuracy and a hefty investment (if you’re paying for it you’d want it to be 100% right?).

So how do we report to you the return from your paid digital advertising activity?

It sure isn’t by claiming your investment returned X amount of leads via a method that has a major con (both of the aforementioned ways).

Our approach is pretty simple, but does require you to think a little differently.

Firstly, use each ad channel’s data to highlight all the leads they think they are 100% responsible for. This might look like this:

Work out your de-duplicated worst case scenario of digital advertising return, which would be the biggest number out of all these channels. In this case it’s 50. This would assume that the 45 and 5 leads from Facebook and YouTube ads are part of the 50 that Google Search is claiming – all channels working together.

Then, work out what your best case scenario is. This would be adding each ad channel together and assuming that each is reporting unique leads. So you get 45+50+5 = 100 leads as the absolute best case incremental return from your investment.

This gives you 50-100 leads as your incremental success range. This means that there are 50-100 leads that we can without-a-doubt attribute to your campaigns.

In this scenario, you should raise the lower end of the range if your paid traffic leads in Google Analytics is greater than 50, as that is indisputable evidence that a portion of leads only came across one channel.

You should sum these leads as they are already de-duplicated via Google Analytics, so the worst case actually becomes 20+40+2 = 62 leads.

So 62-100 right? That’s still a pretty big range?! Yeah you’re right. The reality is, everyone is influenced differently by advertising and some people will get touched by multiple channels and some will become a lead straight away after clicking just one ad. Some people might not even get targeted by all channels, and some by all of them.

So although it’s not perfect, it’s actually the most transparent way to report the return on your digital ads spend (for now! Rest assured we’ll let you know when a free & flawless way to do this becomes available). If you have to have a single number, go the median of your range.

Why not just use Google Analytics if it’s already de-duplicated?

For example, take this path to becoming a lead for your brand:

Guess what drove my phone call? All of your digital advertising.

Guess who claims it in Google Analytics? Google organic traffic.

What about the models available in Google Analytics that aren’t last click? Shouldn’t we just use them?